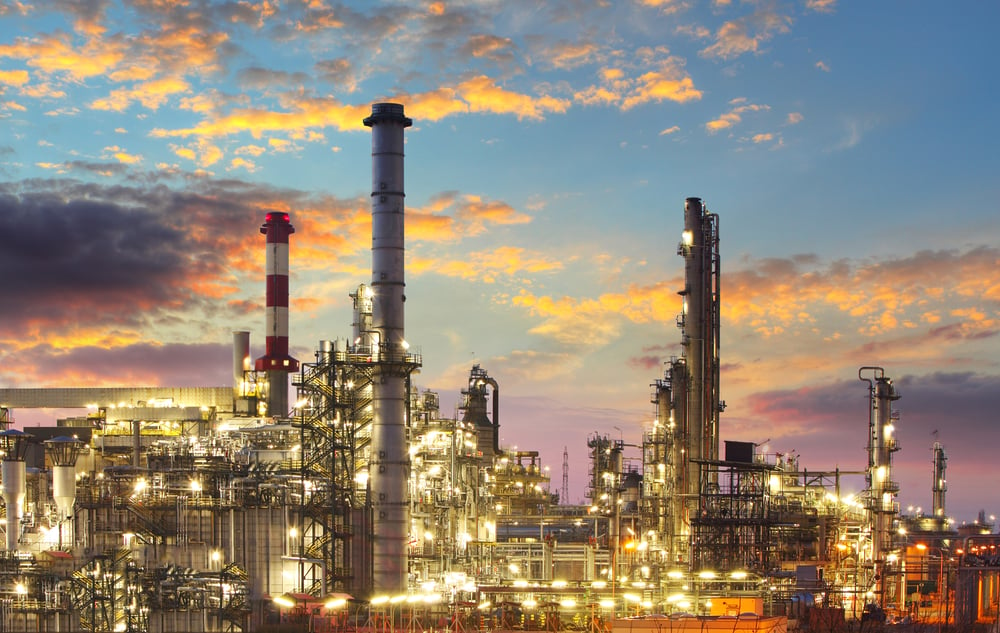 The AAPL Form 610-2015 Model Form Joint Operating Agreement was released in response to technological and legal changes that have occurred since the form’s last update in 1989. It could take until 2020 for full adoption of the 2015 version if it followed the pattern of the 1989 update.

Still, many landmen have probably come across the use of the new form by now. The differences have been noted and debated in professional circles, so there is more information about how the new form addresses various issues that were not seen before horizontal drilling and fracking came on the scene.

Let’s take a look at the updated form so you can gain a better understanding of the changes.

In 1956, the American Association of Landmen released the first iteration of Form 610 to provide a standardized framework among operators. The previous years had been marked by reduced efficiency and profits due to a wide range of conflicting frameworks then in use.

The AAPL Form 610 has undergone four significant modifications since the first implementation. For vertical wells, Form 610-1989 is still sufficient, but if you are negotiating a lease for a horizontal well or wish to remain abreast of legal developments, you may want to use the 2015 form.

A new joint operating agreement was formed for two main reasons - changes in industry practice and recent court decisions, particularly in Texas. A change in the notification process was introduced to recognize the use of email in business dealings.

The most significant change in the oil and gas industry has been the introduction of inexpensive, sustainable horizontal drilling. Also, hydraulic fracturing (fracking) has become ubiquitous in the shale plays across the U.S.

The 1989 version of AAPL Form 610 could not foresee these changes, nor could it account in advance for some of the legal challenges that have come about as the industry continues to mature. Without an updated joint operating agreement that provided definitions and clarifications, landowners, operators, and landmen may be creating an uneven playing field that doesn’t take today’s practices into account.

Over the years, U.S. courts have begun to apply stricter liability standards on some parts of the industry, including problems resulting from oil spills, surface damage, and water contamination.

Several words and terms have new or expanded definitions and clarifications in the 2015 form. Most of the changes and new definitions were prompted by the introduction of horizontal drilling since the previous version of the form was developed with vertical drilling as its sole basis.

For more information on these and other terminology changes and additions, consult an experienced attorney in the mineral rights field.

Changes Due to Legal Issues

Several revisions were made to AAPL Form 610-2015 in response to legal challenges brought previously that were inadequately addressed by Form 610-1989. Here are a few examples.

These are but three changes made in response to legal challenges such as Reeder v. Wood County Energy, LLC, and Seagull Energy Inc v. Eland Energy Inc., both from the Texas Supreme Court.

This post highlights just a few of the changes made to AAPL Form 610 since the last update over 30 years ago. Since this form is in broad use with full acceptance and the fact that horizontal drilling has entered the scene, landmen, mineral rights owners, drilling operators, and attorneys should become familiar with the nuances of the newly revised form.

What Documents Do You Need Before You Foreclose?

Why do you need a real property report?