The History of Mineral Rights 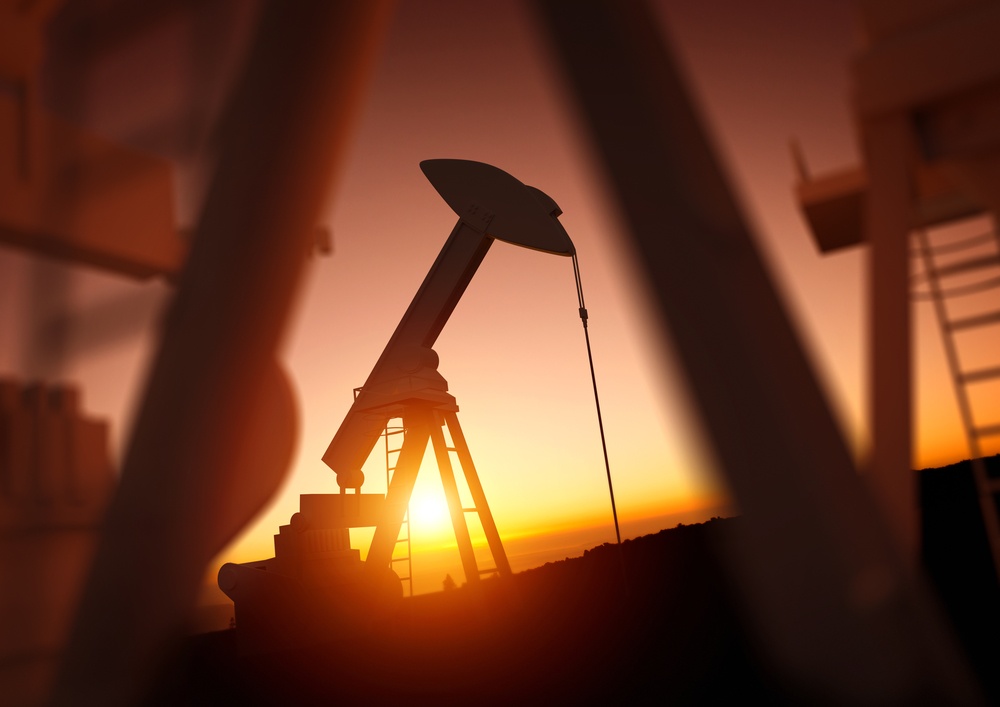 Mineral rights, the right to develop and produce a variety of minerals from the beneath the ground, have gone from belonging to the monarchy to private hands depending on the part of the world under consideration. Mineral rights were retained by the sovereign owner in some parts of the United States but not in others.

Mineral rights, as with all land rights, evolved according to the country claiming the land before the people who eventually became Americans declared it or purchased it. Mineral rights have been changing ever since.

What Is Considered a Mineral for Land Title Purposes?

A mineral is anything underneath the surface of the land that can be removed and sold for use. It may surprise you to know that minerals are not always solids or metals. For example, oil and natural gas are considered minerals to which a landowner can claim the mineral rights or lease them to a separate entity.

Various areas of the country are rich in particular types of minerals. Texas and Oklahoma are known for their rich deposits of oil and gas. Pennsylvania and other parts of the Northeastern United States are famous for coal. In the West, gold, silver, and other metals are mined.

Who was entitled to ownership of the minerals beneath the surface of any parcel of land in what became the United States depended very much on the legal system in use by the sovereign country and the system adopted by the states as they were formed.

In Texas, private title to land was created by land grant acknowledging the sovereignty of the soil. Spain, Mexico and the Republic of Texas continued the legal practice through to the state of Texas. Spain and Mexico declared that mines and minerals did not pass with an ordinary land grant; the minerals must be expressly designated in the title. If they were not so designated, all mineral rights belonged to the government.

After 1836 and the Battle of San Jacinto, Mexico relinquished rule to the newly formed Republic of Texas. In 1840, Texas adopted English common law on property rights, including the right of ownership of mineral deposits. However, Mexico still considered the mineral rights to be theirs and proceeded to mine salt to be sold in Mexico.

In colonial times (the 1600s), the British Crown did not reserve ownership of the mineral rights of any American soil, and property ownership was always under English common law. Mineral rights passed with the surface rights when private property changed hands. The Louisiana Purchase treated property the same way; American surface owners also owned the minerals.

In 1862, mineral rights were assumed by the Texas government while Napoleon was attempting to establish a French state in Mexico. Five years later, Texas granted the mineral rights back to the surface landowner. The same issues were occurring in Arizona, New Mexico and California. In all cases, mineral rights were primarily concerned with gold, silver and salt.

The mineral rights to public lands were only partially reserved for the government of the United States and included specific minerals or no mineral rights as all were reserved. This held true until 1916 with the passing of the Stockraising Homestead Act, 43 U.S.C. Section 299.

In 1907, Texas implemented statutes declaring property owners could sell mineral rights along with a piece of property. In 1912, the law was made retroactive by the Texas Supreme Court, giving the mineral rights back to all property owners, including those retained by the government. The Relinquishment Act of 1919, amended, made the surface owner an agent of the state for leasing land. Thereafter, both the owner and the state received a fraction of the interest in the leasing and production proceeds.

The Mineral Leasing Act of 1920, amended, allowed the Bureau of Land Management to grant leases for development of coal, phosphate, potash, sodium, sulfur and other minerals under public domain lands with federally reserved minerals. It also prohibited alien ownership of leases except through corporate stock ownership and required the payment of annual rentals and production royalties to the United States.

By 1947, nearly 54 million acres of land in Texas was under oil and gas leases, with royalties increasing since the mid-1950s.

To the Present Day

Litigation and legislation continue to shape mineral rights in the United States. Now mineral rights have three forms: minerals, royalties, and overriding royalties. All are shared pro-rata in oil and gas lands.

Property rights are not automatically split into surface and mineral rights. A property owner retains both unless and until he or she severs the rights. At that time, the mineral rights may be leased to a different entity along with the reasonable use of the surface for exploration and production.

Now mineral rights belong to the property owner, who may sever the rights and sell them, or lease the rights and receive royalties from mineral production and sale.