Landowner Rights in Conflict – The Issue of Forced Pooling 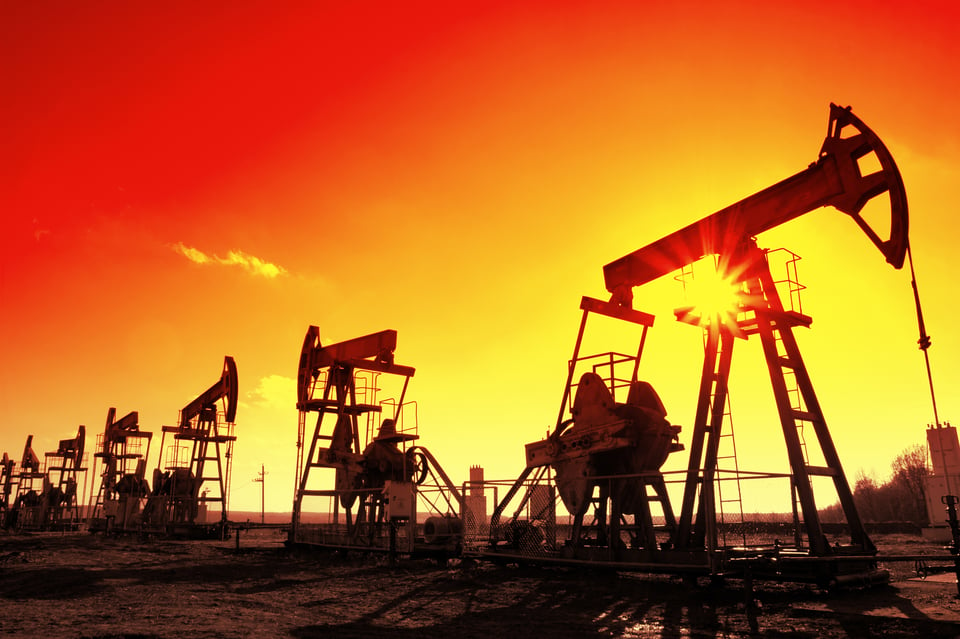 Forced pooling has been a hot courtroom issue of late in oil and gas producing regions. At issue is the balance between efficient retrieval of minerals and individual property rights. Since pooling is governed at the state level, there are differences in landowner options and rights when he or she wishes to opt out of drilling beneath their property.

What is today’s take on the conflict in landowner rights that is being revisited in light of the increase in hydraulic fracturing and horizontal drilling?

Defining Pooling in the Oil and Gas Industry

Oil, gas, and other mineral deposits are no respecters of property lines. Obviously, it’s unrealistic to expect to drill for oil or gas and find it all gathered into one tidy spot under a single landowner’s property.

Before pooling laws went into effect, the rule of capture ruled. This rule stated that the first person or company to extract the resource was entitled to collect the profits. In other words, this person or entity had first dibs and exclusive ownership of the drilled minerals.

However, since the minerals could exist under more than one property, more and more landowners started erecting their own drilling operations without regulation. Eventually, the state stepped in to impose minimum spacing between wellheads, as well as minimum property ownership requirements before a well could be drilled.

Pooling is the practice of integrating more than one adjacent property into a single pool for the purposes of exploration and drilling for minerals. Typically, an oil or gas company approaches the landowners of the properties from which it wants to retrieve resources and asks each to sign a lease granting it the right to explore, drill, transport, and sell the oil and gas produced. The goal is to retrieve the resources in the most efficient and cost-effective way possible.

Owners, in turn, are offered royalties and other incentives to agree to pooling their land together. If everyone agrees and leases their parcels, pooling is voluntary and there is no problem. If, on the other hand, even one landowner refuses to sign, the exploration and production company needs a remedy to allow operations to continue or go drill elsewhere.

Most oil and gas companies prefer to retrieve the resources, and the states prefer to have the taxes they receive from the sale of the resources. These desires, and those of the landowners who signed leases, must be balanced against the property rights of the holdout landowner.

At the time of this writing, 39 states have enacted forced pooling statutes that allow energy companies to move forward with their drilling plans and provide a token recompense to the landowner who refused to sign a lease. The dissenting landowner may also be required to pay certain penalties.

Forced pooling, also known as compulsory, statutory, or mandatory pooling, or as forced integration, is the response the states have made to overcome the issue of one or more owners preventing other property owners and energy resource companies from efficiently accessing a pool of oil or gas.

Most of these forced pooling laws have been around for decades, but they are coming to prominence now because new technology has made it possible to drill across wide swathes of land.

Things really get interesting if a dissenting owner completely blocks another landowner from allowing a company to retrieve resources because the first owner is, in effect, blocking the way. If that blocked landowner wants to lease the mineral rights and make some money, he or she may not feel much in charity with the neighbor.

Many pooling laws require the oil and gas company to own or lease a particular percentage of the property before it can file for forced pooling. In a case where enough landowners do not agree to lease their mineral interests so that the company cannot reach that volume, then there is little it can do.

However, state laws differ widely on the minimum required acreage for requesting forced pooling. In Ohio, 90% of landowners must consent to drilling before a company can file for forced pooling of dissenting owners. In Kentucky, that percentage is much lower at 25%.

If forced pooling is permitted, a dissenting landowner can face different options depending on state law. Some states use an “at-risk” approach, meaning any non-consenting landowner who doesn’t agree to pay a prospective proportionate share of the drilling and completion costs is subject to a risk penalty of a percentage of the tract’s share of reasonable costs of drilling and production.

The dissenting landowner can end up paying up to 300% of his or her share of the reasonable costs of drilling and producing minerals from the pool.

Other states use a cost-only approach. The non-consenting landowner may be charged for the costs of production attributable to his or her proportionate share only if drilling is successful. If the well turns up dry, the company shoulders all the expense. One state, Alaska, even permits landowners to drill on their own property if a voluntary pooling agreement cannot be reached and the required conditions are not met for forced pooling.

A few states offer options to the non-consenting landowner:

Not all states provide for options and those that do may not provide every possible option.

In Colorado, a suit was filed by the Colorado Rising anti-fracking group against the Colorado Oil and Gas Conservation Commission, the state governor, and the State of Colorado to challenge the constitutionality of the state’s forced pooling statutes. The reason given was that those laws granted exclusive privileges to private gas and oil operators and injures property owners by not allowing them to negotiate with the company.

In New York, a homeowner whose property was force pooled wasn’t concerned when he first found out his property was part of a pool. However, when methane gas began showing up in his drinking water wall after drilling started, he began characterizing forced pooling as eminent domain for gas drillers. A suit has been filed by the landowner and some neighbors.

In Idaho, a U.S. District Court judge reaffirmed a ruling from August 2018 that says the State of Idaho violated landowners’ constitutional right to due process when it allowed a private corporation to conduct its business through forced pooling.

Many states have had their forced pooling laws challenged based on potential violations of constitutional rights from property ownership to due process. Most of the forced pooling laws have been upheld by the courts while at least one state, Idaho, has forced a drilling company to vacate the premises after a challenge from non-consenting owners.

Forced pooling continues to be used to aggregate enough acreage to profitably and efficiently drill for resources. If your property is part of the forced pool, you will likely pay a penalty and gain a fraction of the royalties you could have if you consented to the lease.

Speak with a lawyer well-versed in your state’s pooling laws. It may be better to negotiate and sign a lease than to be forced into a pool.