A Guide to Oil and Gas Lease Ratification 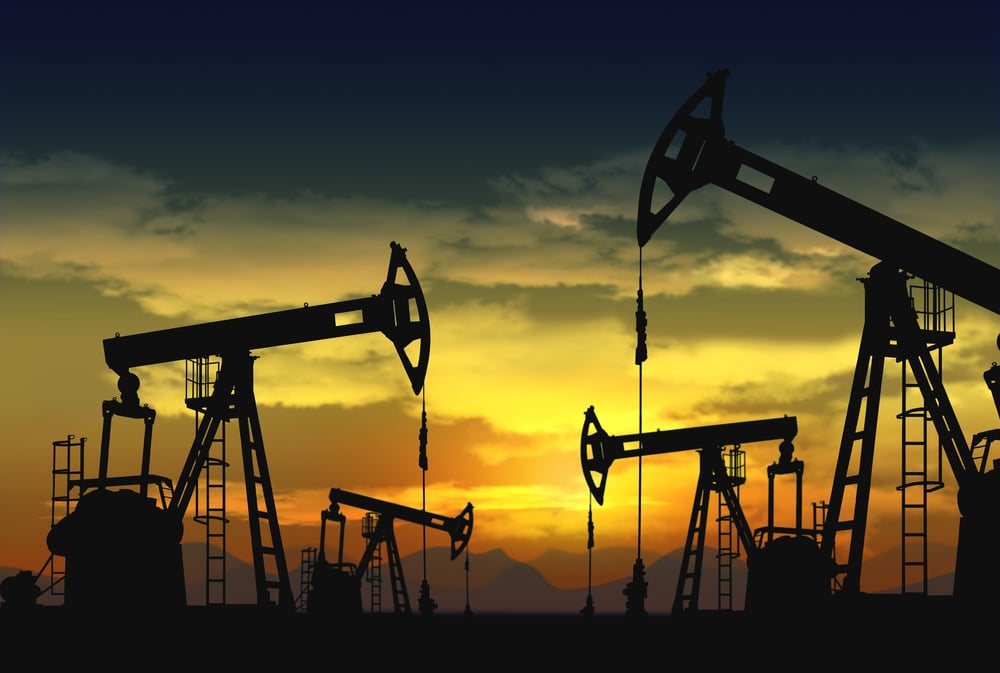 Oil and gas leases are complicated at best, and they can become more so over time. During a lease period, you may be asked to ratify a lease due to a change of some sort. What does that mean, exactly? That’s what we’re here to talk about today.

First, there's a review of oil and gas leases, and then we will get into the nuts and bolts of oil and gas lease ratification: why it’s necessary, how to implement it, and any cautions. We also have a bit about non-executive lessors, who need to pay special attention to the terms.

Review of Oil and Gas Leasing

Oil and gas leases are contracts that govern the relationship between the landowner, who holds mineral rights, and the production company exploring or drilling on the land.

A lease is developed when an oil or gas company researches the geological formations underlying a specific region. If the company feels there is potential for finding and producing minerals, it will approach the landowner holding the rights to the minerals to ask for a lease.

The lease states what the landowner will receive in return for allowing test wells that could produce significant quantities of oil and gas. In most leases, the landowner is offered drilling bonuses and ongoing royalty payments from production resulting from the wells on the property.

The contract contains information for both the initial agreement for test drilling and for the long-term production activities that could follow.

The problem is, land ownership isn’t perpetual nor unchanging. That’s where ratification comes in.

In terms of the oil and gas industry, ratification of a lease is the term for requesting acceptance of an existing lease agreement, with or without changes, from landowners who have purchased parcels to which the original leaseholder gave permission to drill and produce.

Leases can last for decades. Owners die or sell off the land, and the heirs or new owners need to be approached for a lease. Ratifying an existing lease with no changes is an efficiency for the lessee.

For example, if a landowner subdivides and sells land with mineral production, the new owners of each parcel will be asked to ratify the lease, usually under the original terms. The lessee reduces the paperwork and legwork needed to continue producing from those wells under new supervision. Once ratified, all provisions of the lease remain in effect unless the lessor (the landowner) objects and asks for changes to the existing contract language.

The landowner, in essence, is agreeing to continue an agreement made with the original owner, or the lessee thinks the lessor may have grounds for breaking the lease and is seeking to keep that from happening.

However, ratification doesn’t just work for the lessee. A royalty owner, even if non-participating, can gain substantial revenues if the individual does the right homework before agreeing to "renew" the lease agreement.

Why Is the Company Asking for Ratification?

This is a big question, especially if you already have a lease agreement with the company doing the asking. Why is the company coming to you now to ask for a “renewal” on a lease that is still in force?

Before you sign anything, you need to do your research to find out why a lessee wants ratification. Especially if you are a new owner of land with mineral rights leases, you need to be wary of requests to continue an agreement you didn’t originate and may not be familiar with.

If you are a royalty or non-executive mineral interest owner, signing ratification may not be in your best interests either.

You have several things to find out before you ratify the existing lease without changes. You may find you require revisions before you can agree to continue to lease mineral rights.

In short, you should treat ratification as if the company is approaching you for the first time about leasing your mineral rights. If you are being asked to ratify, you probably have a better position for negotiation. If there wasn’t any value to your mineral rights, the company wouldn’t be pushing to ratify the agreement with new owners or lessors who may break the lease.

In Texas, oil and gas companies do not have the right to pool interests held by royalty and non-executive mineral owners without their express consent. Until a ratification is signed by those holding the interests in question, the lease is not in effect for the purposes of pooling.

If you are own royalties or a non-executive mineral interest, you have homework to do, too. Get a copy of the lease you are being asked to ratify.

Consulting an experienced oil and gas attorney could help you obtain better terms or provide a better understanding of the mineral lease process.

The lease you are being asked to ratify should contain specific information in a standard format, to include the legal descriptions of the property and its use, the terms of use, the identity of the parties to the lease, and information about payment and considerations.

Oil and gas leasing is a complicated animal. Due to the potential length of the leases, the lessee may wish to ratify, or “renew” the lease for various reasons. Make sure you know what those reasons are and whether ratification of the original agreement is in your best interests.