What Is the Mineral Interests Pooling Act of Texas? 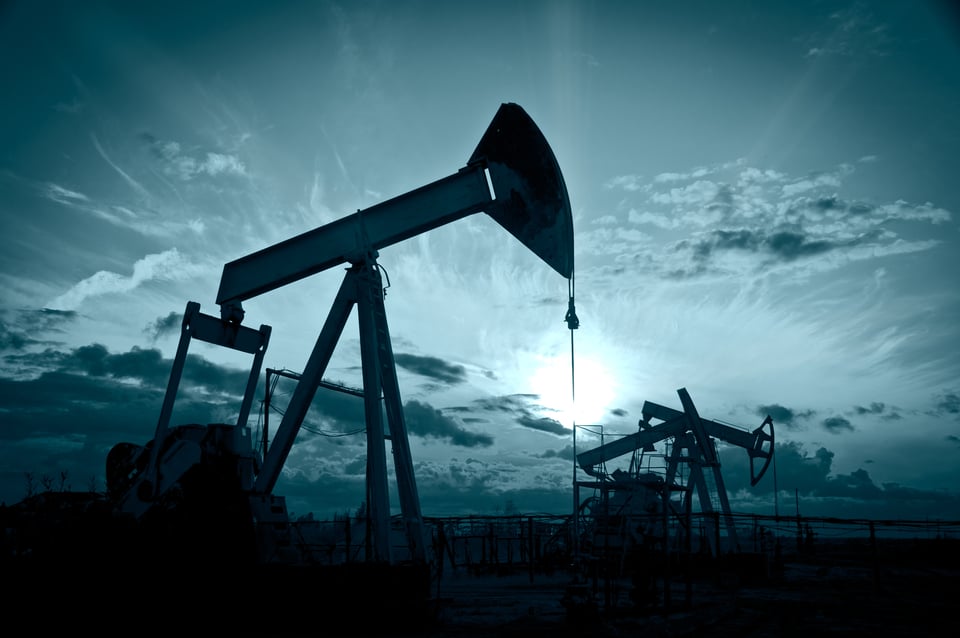 In states with mineral interests, the idea of forced pooling continues to be controversial. Individuals and groups in Ohio, Colorado, and Pennsylvania have gone to court to fight forced mineral pooling of their mineral interests.

While it’s always been an issue, forced pooling is seeing renewed enforcement due to horizontal drilling. This year, the 86th Texas Legislature updated the state’s Mineral Interest Pooling Act (MIPA) that was originally passed in 1965.

Here is how MIPA evolved, what MIPA is, in a nutshell, and how it applies to property owners and operators in the state of Texas.

In 1961, Atlantic Refining Company took the Texas Railroad Commission (RRC) to court in a case subsequently named the Normanna case, after the Normanna oil field. Atlantic Refining cited irreparable damages and the inability to remedy under the Rule of Capture due to the RRC granting an unleased owner a spacing exception. In addition, the Commission allowed the unleased owner to drill on his own land and produce 200 times more per acre than the pooled interest was allowed.

The Texas Supreme Court vacated the RRC’s order stating that the proration formula used was an unreasonable basis for allocating production from the Normanna reservoir. The court also ruled that the RRC does not compel ratable production nor afford each producer the opportunity to produce his or her fair share.

The court stopped short of establishing a guiding rule for allocating production, but it did mandate that the RRC had the responsibility to create a rule of proration that would conserve the mineral interest (gas, in this case), and be “fair and just” to all parties while not depriving them of property.

The Normanna decision has become the precedent for challenging the Texas Railroad Commission’s orders. However, because the decision restricted small tract owners from producing became a political and operational issue. So, the RRC came up with a Special Allowables for small tracts.

Special Allowables was an attempt to encourage small tracts to negotiate with neighbors for fair and just treatment and to incentivize fair voluntary pooling. In the meantime, the smaller owners would have leverage to encourage neighbors toward “reasonable” treatment.

The Default Allocation Formula was entirely acreage-based but Special Allowables exceptions could be made for gas wells of less than 100 acres as long as the operator could not operate on his or her tract because of the per-acre allowable and adjacent owners refused to pool.

The Mineral Interest Pooling Act of 1965 - An Overview

The Mineral Interest Pooling Act (MIPA) is the Texas version of compulsory or mine that is the legislative response to the Normanna court decision. In brief, MIPA:

Correlative rights are the rights of all owners in a common source or supply.

In order to apply MIPA, the party wishing to pool or unitize must demonstrate that it has exhausted all efforts to negotiate pooling. The end result is typically forced voluntary pooling (which sounds like an oxymoron).

The passage of MIPA shifted the balance of power to the larger owners, leaving small owners rather helpless against forced pooling, especially since they were still required to pay a risk penalty in return for participating in a working interest.

By the way, MIPA is only available for gas and oil interests.

Almost 45 years later, in 2009, the RRC handed down an order in response to a MIPA application from Finley Resources.  The acreage where Finley wished to begin horizontal drilling was relatively urban, and not all owners would sign leases. Finley’s application was to form a pooled unit in the Barnett Shale through forced pooling of the owners who refused leases. The operator had made a “good faith” offer of 1/5th royalty and 4/5ths working interest, without result.

This case was studied for a year before the RRC approved the MIPA application.

Interestingly, the application did not allow or require the unleased owners to pay a risk penalty even though they could participate in revenues as a working interest owner once the operator had recovered 100% of the drilling and completion costs. Most MIPA applications require the penalty risk to be applied to owners who refuse to voluntarily join a unit.

Mineral owners were concerned this use of MIPA would lead to forced pooled units against their will. In the meantime, landowners were protected.

Another change is an expansion for unit-maintaining production or operations to be performed beyond the unit itself including the surface locations. Horizontal well operators tend to produce from a reservoir via pipelines with an entry point, not on unitized lands, but on an offsite tract. This change made it easier to use MIPA.

Who Can Apply for MIPA?

There are three types of owners who can apply for MIPA to encourage or require forced pooling.

A Notice of MIPA application must be provided to all interested parties 30 days before the hearing. However, MIPA applicants can serve notice by publication if owners are unknown or missing.

Upon receipt of the list of interest owners, the Railroad Commission mails a notice to all listed entities and publishes a notice of the applicant’s responsibility. MIPA applications can take six to twelve months to generate an action.

MIPA only applies to a field that was not discovered and produced before March 8. 1961, the date of the Normanna decision. It only applies to private minerals with some exceptions, and the application must meet certain requirements for separate tracts, common reservoir, existing field rule, and existing or pending operations.

Gas and oil well exploration and production operators should keep the Mineral Interest Pooling Act in mind when offering leases toward unitization of a pool of mineral interests. It can be frustrating to be held back by one or more owners who refuse to sign a lease no matter what you offer. There is a remedy available.