The Impacts of Falsified Documents on Public Record 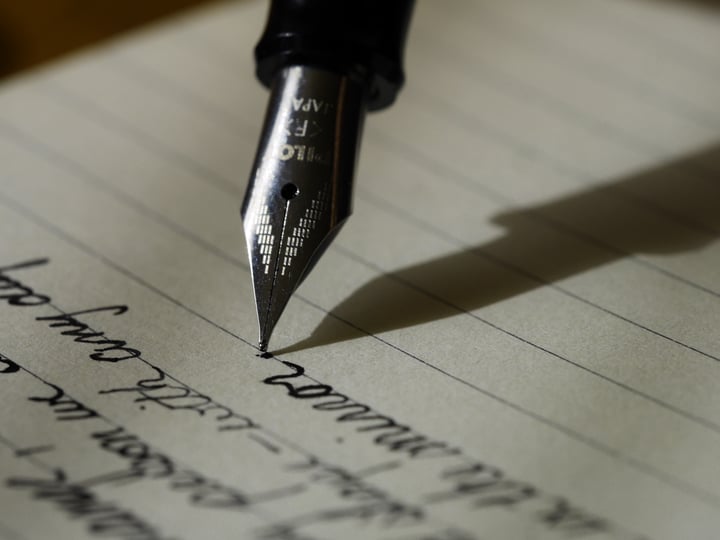 Tampered with or falsified documents are a serious problem. Frequently viewed as a white-collar crime, these instances can cause great grief and financial loss for victims. Though someone usually discovers these fake documents, it can be a long road to justice.

Any time a person forges or modifies something to deceive others, it’s falsification. Modifications can take the form of alterations of signature, dollar amounts, names, or fake entries. People falsify all sorts of documents, including birth certificates, death certificates, titles, checks, and deeds.

There are safeguards against allowing these documents to enter the public record. Attorneys, agents, and government employees keep an eye on such things. For example, a title agent orders a title exam before approving the sale of a home. One reason for doing this is to ensure that the document is valid and not designed to obscure anything that could impact the sale.

Unfortunately, sometimes no one catches on to falsified documents. In those instances, the falsified information enters the public record. There they act in a similar manner to computer viruses. Over time, the degree of their impact worsens. Sometimes, it takes awhile to realize they are there. In most cases, however, someone eventually discovers the false documents.

The Impact of Forgeries in Public Record

Public records are remarkably important; when inaccurate information enters the records and someone consults them, they can have far-reaching consequences—including theft and fraud. Some common examples are:

These are just a few examples of the detrimental effect false records can have once they enter the public record. In many cases, the law catches the perpetrator—eventually.

Texas law stipulates three different levels of forgery crimes. The highest is a third-degree felony. These incidents pertain to the forgery of paper money, bonds or stocks, stamps, or any government record. Perpetrators face between two and 10 years of jail time and a fine of up to $10,000.

The second level is a state jail felony. These crimes involve wills, deeds, mortgages, check, credit cards, and contracts, among others. It is punishable by one and a half to two years in prison and accompanied by a fine of up to $10,000.

The final classification is a misdemeanor forgery. Most instances not covered by the above levels fall under this category. Charges frequently result in up to one year of jail time and/or a $4,000 fine. It is worth noting that if an elderly person is the victim in any of these cases, the classification is automatically raised one level.

Criminals who forge documents can cause heartbreak and significant financial loss. Always keep an eye out in business dealings for proper documentation, and consult an attorney if needed.