Current Workforce Trends in the Texas Oil and Gas Industry 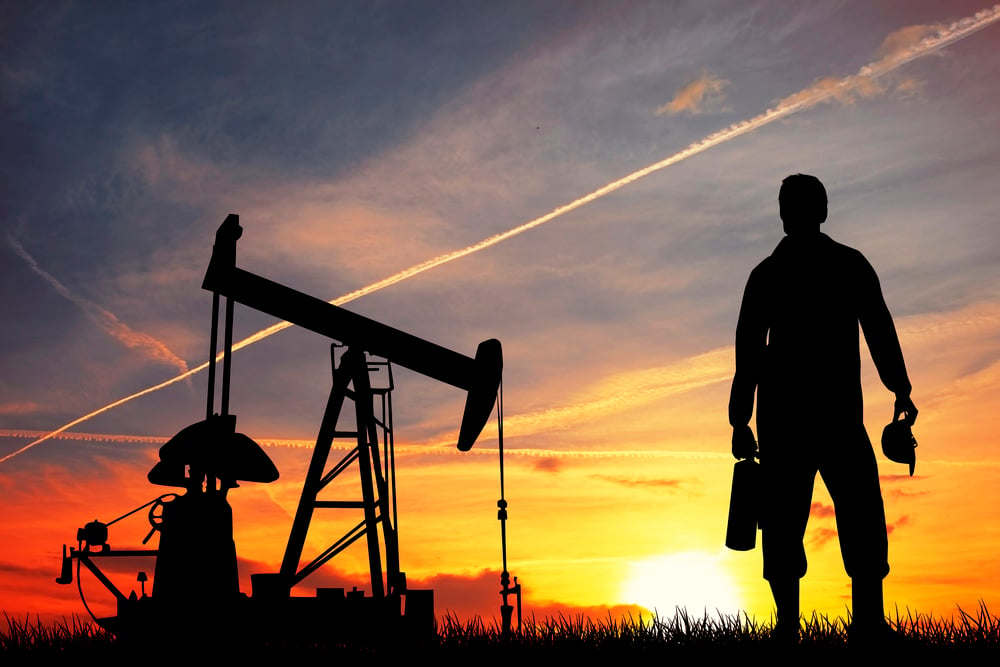 Oil and gas exploration and production have been a Texas tradition since the Lucas #1 blew at Spindletop in 1901, forever moving Texas from its rural and agricultural roots into the industrial age. Ever since, Big Oil has made an impact on the State of Texas that is still felt today, primarily because the oil and gas industry is still going strong.

It shouldn’t surprise you to know that Texas is the country’s largest oil producer. From the traditional deep wells of the early Texas oil rush to today’s shale plays, the oil and gas industry influences almost everything in the state, including workforce trends.

Released in May 2019, a report from the Texas Independent Producers and Royalty Owners Association (TIPRO) provided a wealth of information about the workforce trends in the state’s oil and gas industry. It had plenty to say.

As you can see, the oil and gas industry is a Very Big Deal in the Lone Star State.

The Monthly Review of the Texas Economy April 2019

Texas A&M University releases a monthly review of the Texas economy. For April it showed mining and logging employment (which includes oil and gas work) up nearly 7% since April 2018, even though it only represents 2% of state employment. Mining and construction have the highest annual growth rate for large Texas Metro areas.

Midland, in the Permian Basin, held nearly 0.90% of the total share of jobs across the state at the end of last year and continues to hold steady at 0.85% through April of this year.

With so much money to be made, why are there so many openings?

First, the federal government relaxed some burdensome regulations. Second, Texas is famous for its pro-business environment. Third, the oil and gas industry is suffering from Baby Boomer retirements plus a shortage of workers recruited after 1986 when the oil bust hit. Put the three things together, and you see the most substantial increase in industry jobs attributed to Texas with the tightest labor market ever seen.

What Kind of Jobs and Who’s Getting Hired?

The oil and gas industry has found itself dragged into the age of technology. With a tight labor market, the only way to increase productivity is by introducing technology into the exploration and production of oil and gas. The risk inherent in drilling a dry hole is higher than ever, so companies are turning to Big Data to minimize that risk.

The jobs most in demand are for people with digital skills. The industry is running on analytics, geoscience, and skilled rig operators. Low-skilled positions are few and far between.

RigZone listed its Top Three Human Capital Trends in the industry from a report by Deloitte.

While there are plenty of openings for rig operators and roustabouts, there are also numerous openings for accountants, production engineers, and mechanics. Anadarko Petroleum Company reported its hiring rate doubled between 2017 and 2018, but they shifted to more technical positions such as those for data science, data engineering, and data analytics.

The Greater Houston Partnership research report stated that as long as crude prices remain around $50 a barrel, Texas won’t see job losses in the industry. In fact, the state may see hiring volumes increase in the second and third quarter of this year.

Logistics, project management, and customer service are all job areas seeing a surge in oil and gas industry hiring. The industry also recognizes the need for more welders and truck drivers. There may be a more diverse workforce by the time all is said and done. Women and younger digital natives who can work with the new technologies are in high demand as well.

Impact on Other Industries

With the number of people working in the oil and gas industry and the amount of money they have to spend, the rest of the economy is lifted as well.

The ripples from oil and gas continue to spread across Texas, creating jobs and demand for people with the technical skills to succeed in the new oil patch.

The workforce trend in the Texas oil and gas industry is on its way up.