What Happens When Two People Claim Ownership of One Property? 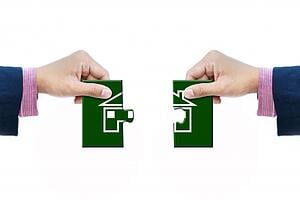 Joint ownership, where two people are the legal owners of a property, is a common practice. In legal terms, the most common form of co-ownership is referred to as joint tenants with right of survivorship. This is an important distinction, because it means that a surviving “joint tenant,” or owner, assumes full ownership of the property when the other “joint tenant” dies.

When one owner dies, probate isn’t required to transfer ownership of the property. Typically, a survivor simply must fill out documentation that shows the title now belongs to them. Those documents are submitted to a county or other regional title agency.

In addition to joint tenants with the right of survivorship, there are three other common forms of co-ownership, including:

There are a number of reasons why someone might consider joint ownership.

Some property owners see co-ownership as a way to pass property to a relative or trusted friend while avoiding the probate system altogether. These people generally see it as a type of estate planning.

Some who choose joint ownership could be giving in to pressure by family members or other interested parties who want to have the right to the property. Often, elderly people fall victim to these kinds of issues.

Many financial advisors say co-ownership is not always the best idea, except between spouses. Joint ownership can create some potential difficulties and can have some unintended consequences. Property that is co-owned is subject to claims by creditors of each property owner. If one owner is prospering and the other is riddled with debt, this can create a huge issue when creditors place a lien on the property.

It’s important to note that a name cannot be removed from a title without consent. If a parent adds the name of a child to his or her property, for example, but later decides to remove the child’s ownership rights, it cannot be done without the child’s signature.

How Proof of Ownership is Established 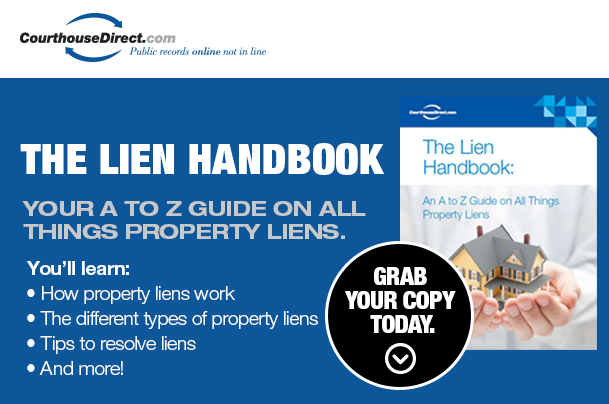