HARP Refinancing Rules: What You Need to Know

Since the housing market bust of the late 2000s, mortgage rates have remained at historically low levels. While there's no guarantee that this situation will continue into the future, most economists expect interest rates to follow a "new normal" pattern that makes the spikes of the late 20th century look punitive. Homeowners who wish to restructure their finances and free up some cash flow for debt repayments, investments or other projects may wish to investigate the plethora of refinancing options available to well-qualified homeowners. One of the most popular refinancing vehicles for homeowners with existing mortgages is known as the Home Affordable Refinance Program. 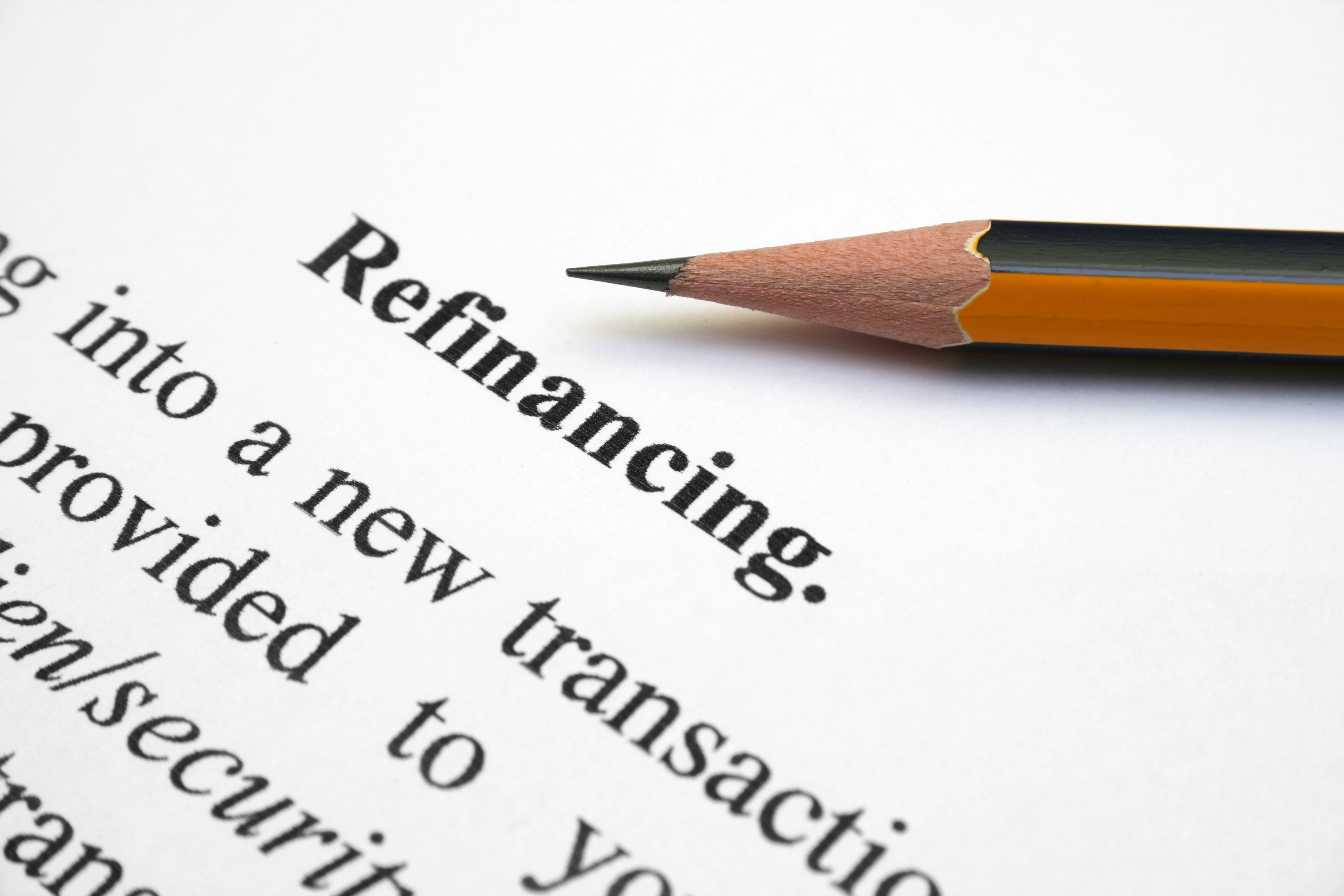 What Is the Home Affordable Refinance Program?

Also called HARP, the Home Affordable Refinance Program is a federally backed mortgage refinance program that's designed to help homeowners who carry substantial balances on their mortgage loans. Initially conceived as a means for homeowners with high-interest loans to take advantage of persistently low rates on newly issued mortgages, HARP has proven useful for "underwater" homeowners who might otherwise abandon their homes to foreclosure. While it's difficult to pinpoint a precise figure, it's estimated that HARP has helped hundreds of thousands of struggling homeowners remain in their principal residences.

How the Program Works

In principle, HARP connects homeowners with lower-interest refinancing vehicles. The program draws from loans issued by hundreds of lenders around the country and provides federal subsidies to firms that agree to make low-rate loans. This effectively reduces the size of homeowners' monthly payments and encourages mortgage-holders to build equity in their homes at faster rates. HARP also gives homeowners the ability to convert adjustable-rate mortgages into fixed-rate vehicles that offer more predictability and stability. Finally, HARP makes provisions for homeowners who wish to convert 30-year mortgages to shorter-term loans that encourage the "ramping up" of home equity over relatively short periods of time.

HARP has several basic eligibility requirements. Although these are subject to change, HARP is currently available to homeowners who meet the following qualifications:

Before applying for HARP, homeowners are advised to conduct thorough research and carefully evaluate their unique circumstances. Since HARP sources refinancing vehicles from hundreds of lenders, homeowners who participate aren't required to secure loans from their original lenders.

For more information on HARP eligibility, read through the FAQs on Zillow.

What About Second Mortgages?

HARP doesn't make any direct provisions for homeowners who carry second or "piggyback" mortgages on their homes. In other words, homeowners who have already attempted to refinance their mortgages can't use HARP to refinance their refinancing vehicles. Homeowners also aren't permitted to use any payments that they receive through HARP to make payments on their second mortgages. However, HARP tends to improve homeowners' cash flow. Cash-strapped borrowers can indirectly use the funds that they save through HARP to pay down the balances on secondary mortgage loans.

Since its inception, HARP has undergone several potential changes. Others are currently being debated in Congress. In 2012, changes enacted to the program included:

In the coming months and years, another round of changes may make its way into law. Proposed changes to HARP include opening eligibility to mortgages that aren't backed by Fannie Mae and Freddie Mac. Additionally, income-eligibility and "first-time refinancing" requirements may be loosened even further. The cut-off date for eligible mortgages could also be extended to 2011. Homeowners who wish to refinance existing mortgages would do well to keep abreast of these potential changes.