What is the Texas Economic Development Act?

Texas has a proud tradition of adherence to the tenets of free-market capitalism, but its lawmakers aren't averse to lending local businesses and communities a helping hand. Since its enactment in 2001, the Texas Economic Development Act has provided a broad framework for disadvantaged Texas communities to join the "21st century economy" and enjoy the robust opportunities that have made the state the envy of the rest of the country. This article briefly explains the history and scope of TEDA. 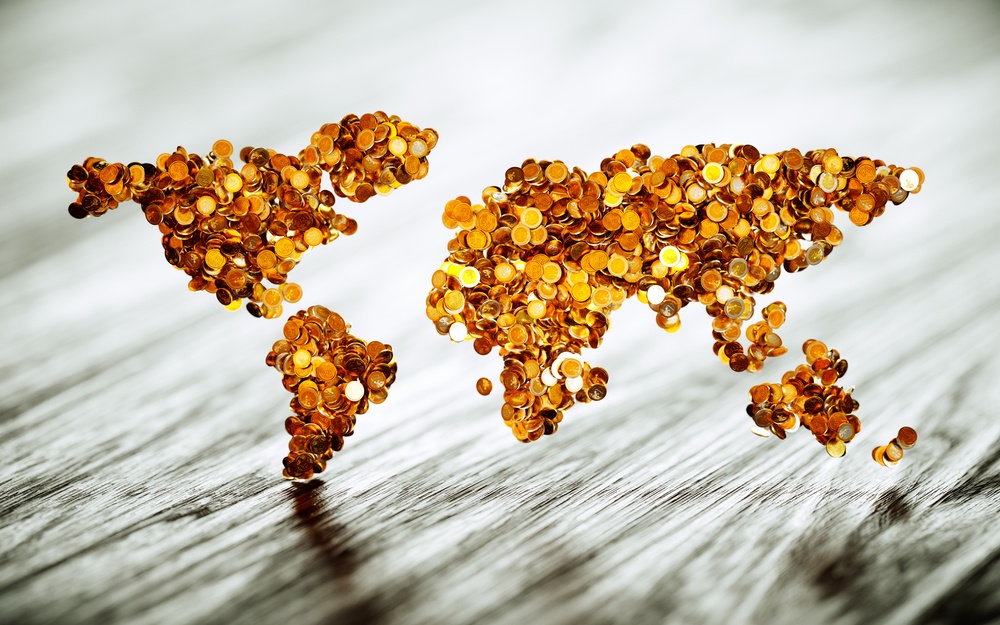 TEDA had one principal goal: to attract new economic investment to the state of Texas. The law permits local school districts to offer eight-year tax abatements for businesses that invest in new construction or development projects within their jurisdictions. Sectors to which the law applies include:

The Texas Economic Development Act allows a local school district to provide eight years' worth of tax breaks to a qualifying business investment. For the first two years, the entire investment is tax-free. Afterwards, the breaks cover all taxes due on a specific portion of the investment. However, the investment amount at which the tax break is capped remains constant for all eight years.

To earn the unlimited breaks that the law promises during the first two years of the investment, the taxpaying business must make a separate application. After eight years have passed, the full value of the investment is subject to school-district taxation. To qualify for credits, urban and suburban projects must create at least 25 jobs. Rural projects must create at least 10 jobs.

The Texas Economic Development Act was born out of growing frustration with the performance of the state's manufacturing industry. After certain property-tax credits that had applied to manufacturing businesses were phased out in the mid-1990s, Texas lost a series of public battles to attract high-profile industrial investment and became known as one of the most expensive states in which to operate a manufacturing business. Since the state's leaders had long cultivated a business-friendly image, these setbacks were cause for immediate, forceful action.

Since TEDA's enactment, Texas's economic fortunes have markedly improved. In addition to two high-profile nuclear power generation projects and several dozen large-scale manufacturing contracts, the state has attracted billions of dollars in wind energy investment. Indeed, over 30 percent of all TEDA tax credits have gone to businesses associated with the development of wind power.

Outside groups have proposed several changes that would strengthen and deepen TEDA. These include:

Although lawmakers on both sides of the political aisle have grumbled about certain provisions of the law, the Texas Economic Development Act has proven quite popular. In May of 2013, the Texas House of Representatives granted a 10-year extension that will keep the vast majority of the law's provisions in force until 2024. Although the law still requires the signature of the governor and could be struck down during a future legislative session, the benefits that localities have enjoyed under its protection look poised to keep coming.

The Texas Economic Development Act marked an important milestone in the economic development of the Lone Star State. Passed with bipartisan support and heralded as a success by business leaders, consumer groups and local politicians, the law has directly or indirectly created thousands of jobs and provided new opportunities for economically disadvantaged parts of the state. Although the state's economy suffered along with the rest of the country during the so-called Great Recession, experts agree that the downturn's impact would have been far worse without TEDA and similar pieces of legislation.