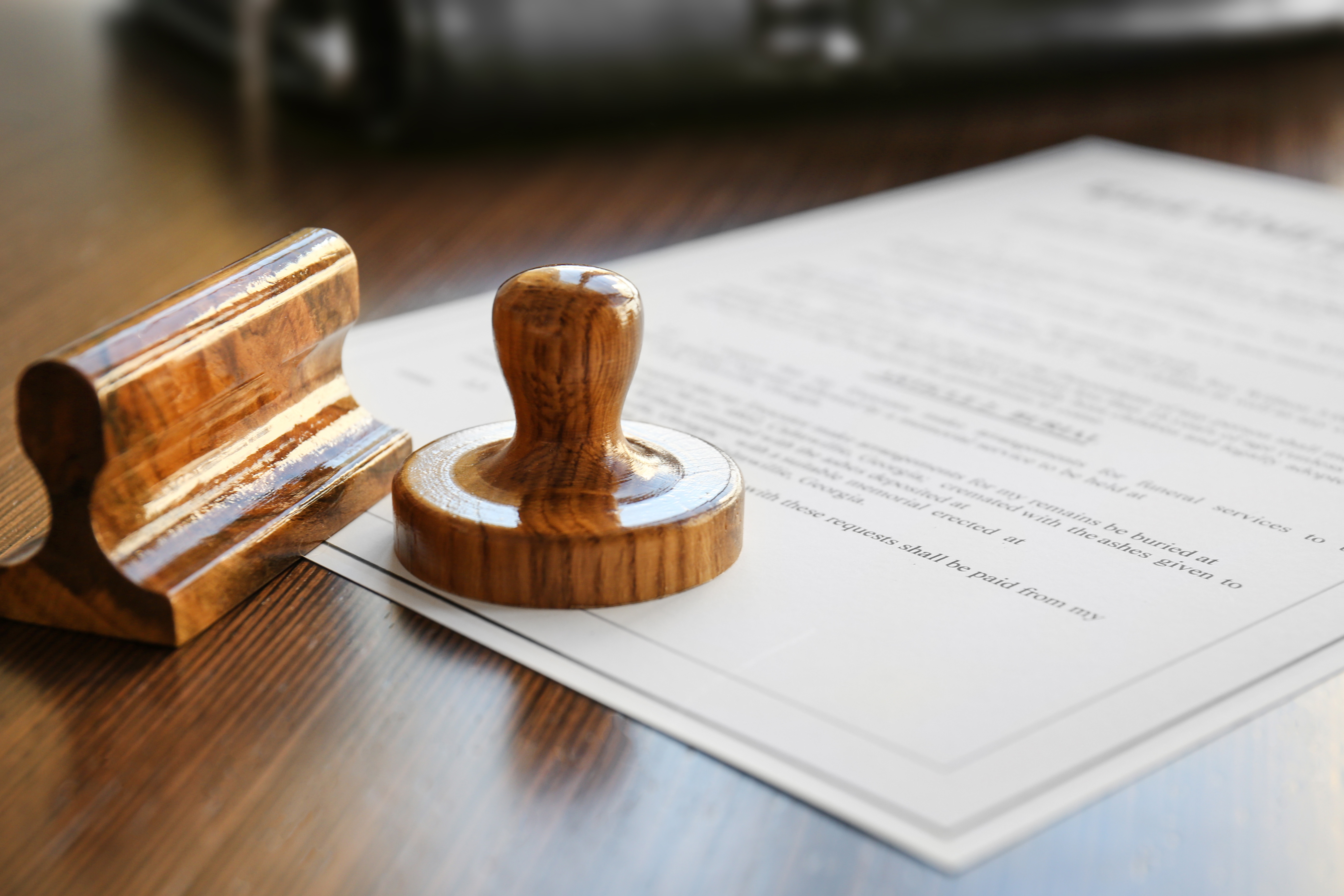 The office of the notary is an ancient and storied institution that has evolved dramatically over the centuries. Although most modern notaries no longer perform complex legal tasks that require years of formal training, they still serve as legal gatekeepers and offer an important service that greases the wheels of justice.

Most courts won't accept filed affidavits that haven't been notarized, and many frown upon receiving other types of evidence without a notary's blessing. Whether you're prosecuting a matter in court or looking to defend yourself from potential legal action, there are several key reasons to notarize any agreements, public recordsor written statements that may wind up in court.

Even routine legal cases may be riddled with procedural hurdles that dampen the effectiveness of the professionals who work on them. Notarization has the potential to remove a major impediment to the successful prosecution of everyday matters. Among other things, this is because notarized signatures and testimonies are "self-authenticating".

Translated from legalese, this means that notarized signatures are automatically assumed to be authentic by legal authority figures who view them. A judge won't publicly question the validity of a signed affidavit that sports a valid notary seal, and such documents are virtually certain to be accepted as evidence during the course of a normal trial or arbitration. This absolves the individuals who signed from testifying in court to confirm their validity.

By the same token, notarization also protects parties to legal events against accusations of perjury or fraud. When a notary affixes his or her seal to a particular document or affidavit, he or she essentially confirms the identities of its signors and "named parties". This reduces the likelihood that a given document was fraudulently created, authorized or validated.

From a judge's perspective, this is an essential step in the creation of a sound legal record. Given the potential for a non-notarized document to be fraudulent or inaccurate, an impartial judge who wishes to preside over the creation of a sound legal record is unlikely to accept such "risky" materials as evidence. Although they may be acting earnestly and in the best interests of their clients, legal professionals can easily put a case at risk by submitting non-notarized documents as evidence.

By meeting with the parties to a document, agreement or affidavit, a notary serves as an important extra witness to the consummation of a formal legal agreement. His or her decision to notarize a particular document confirms that the document was created with the knowledge and consent of the parties to it.

While notaries aren't necessarily expected to grill parties to a deal to determine their specific motivations or uncover evidence of coercion, they do perform important due diligence that can reveal blatant corruption, shoddily constructed agreements and inaccurate testimony. If necessary, they can be called to testify on these matters in court.

While the bulk of the country's notaries still review and notarize "paper" transactions, many have begun to notarize electronic documents with special code-protected "e-seals." States that currently allow this practice include:

It's important to note that parties to an e-notarized transaction or testimony must still conduct an in-person meeting with their notary.

Virtually every legal jurisdiction requires affidavits and written testimonies to be authorized prior to submission as evidence in a court of law. Most states also require common legal agreements like living wills and powers of attorney to be notarized. Notarization is a simple, straightforward process that can dramatically increase the chances of a favorable outcome in a given court case. For everyday litigants, it could mean the difference between a botched discovery process that results in a case's dismissal and an open-and-shut legal victory.